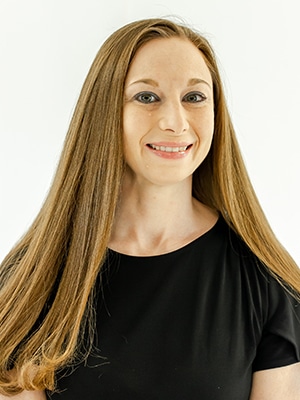 Originally from Atlanta, Elizabeth (Liz) Nahser received the majority of her training at the Metropolitan Ballet Theatre, and also studied at the American Ballet Theatre and the Cleveland San Jose Ballet. She has trained under some of the world’s most notable instructors, including Maniya Barredo, Robert Barnett, Marianna Tcherkassky, Edward Villella, and Nan Giordano.

Liz has taught a wide variety of styles and techniques at private studios, public schools, workshops, and universities, and her choreography has been performed at concerts and competitions all over the country. She has also performed with several professional ballet companies, including the Manassas Dance Company and Lake Erie Ballet. Her classical repertoire includes La Bayadere, Coppelia, Don Quixote, Giselle, A Midsummer’s Night’s Dream, Paquita, Sleeping Beauty, and Swan Lake. This is Liz’s 19th year teaching at VDC! 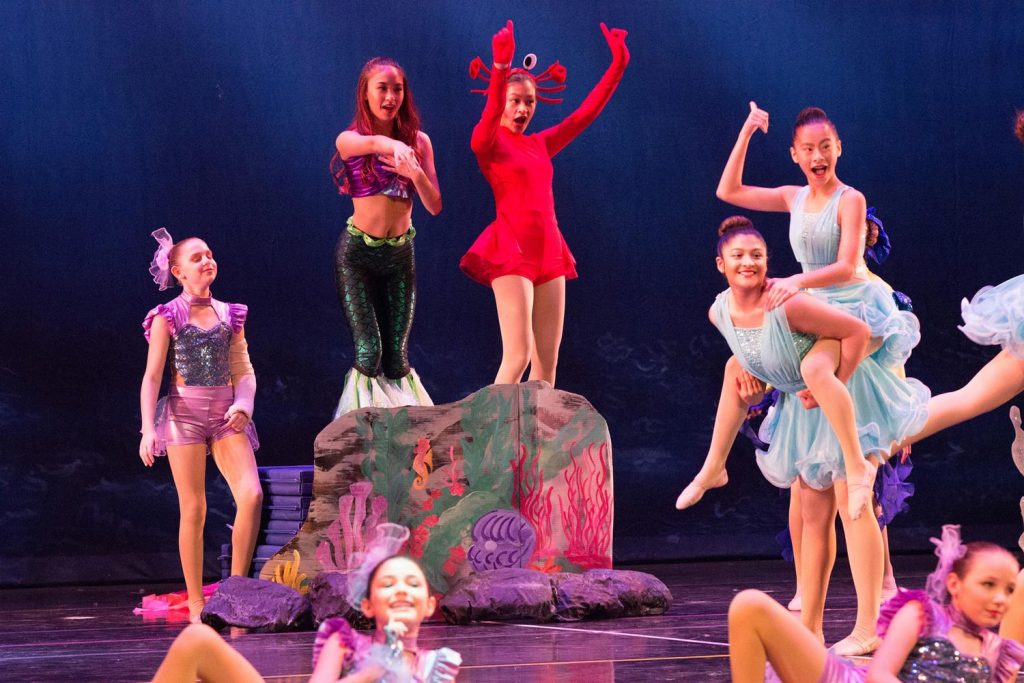 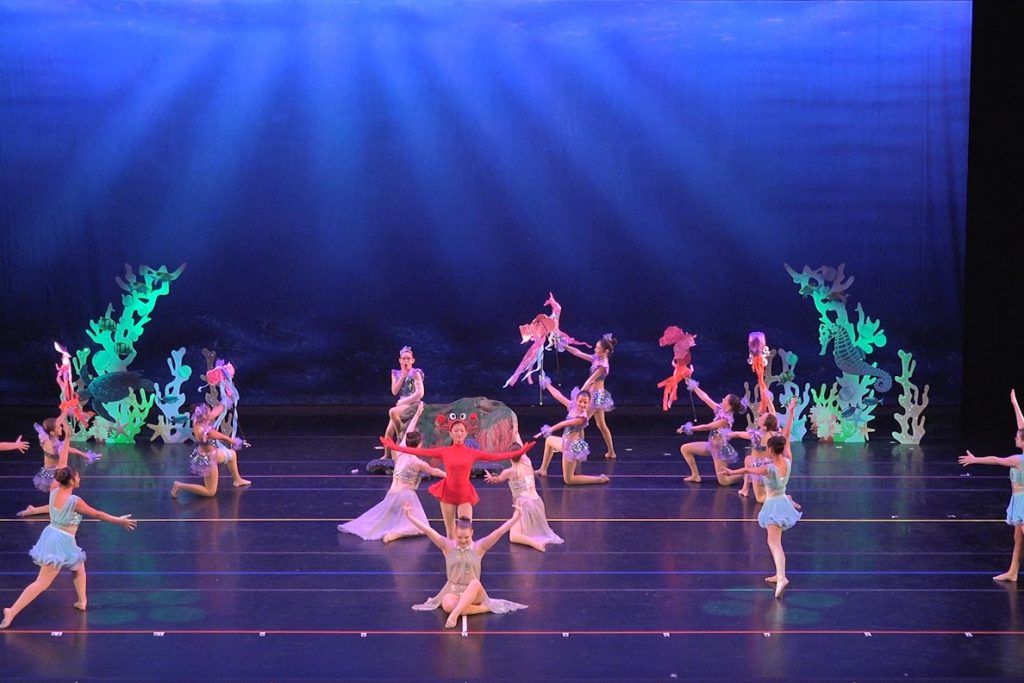 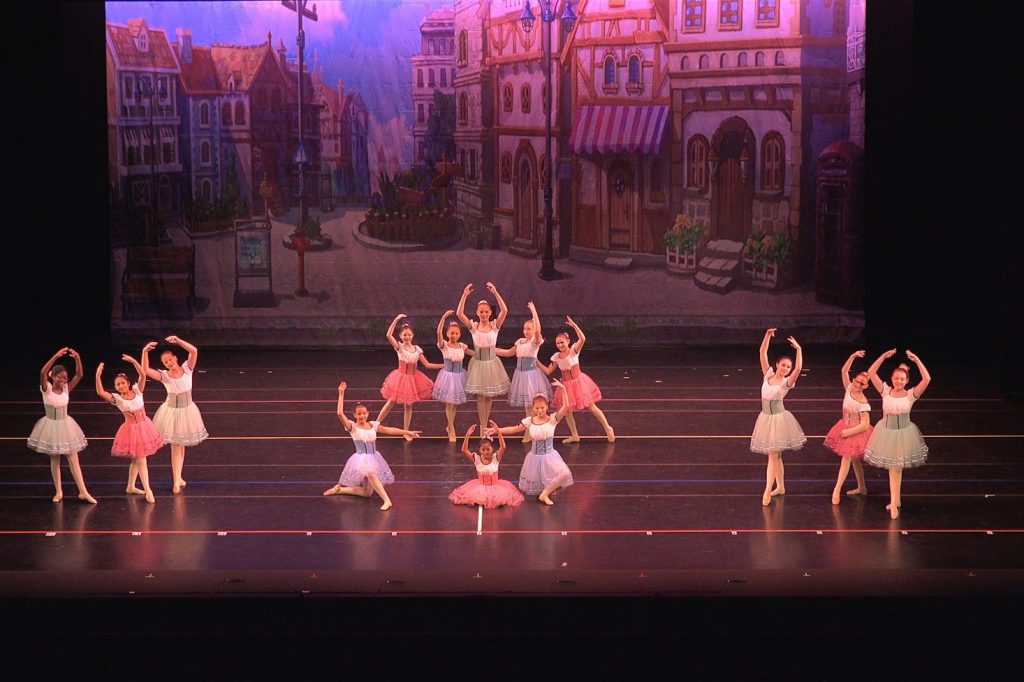 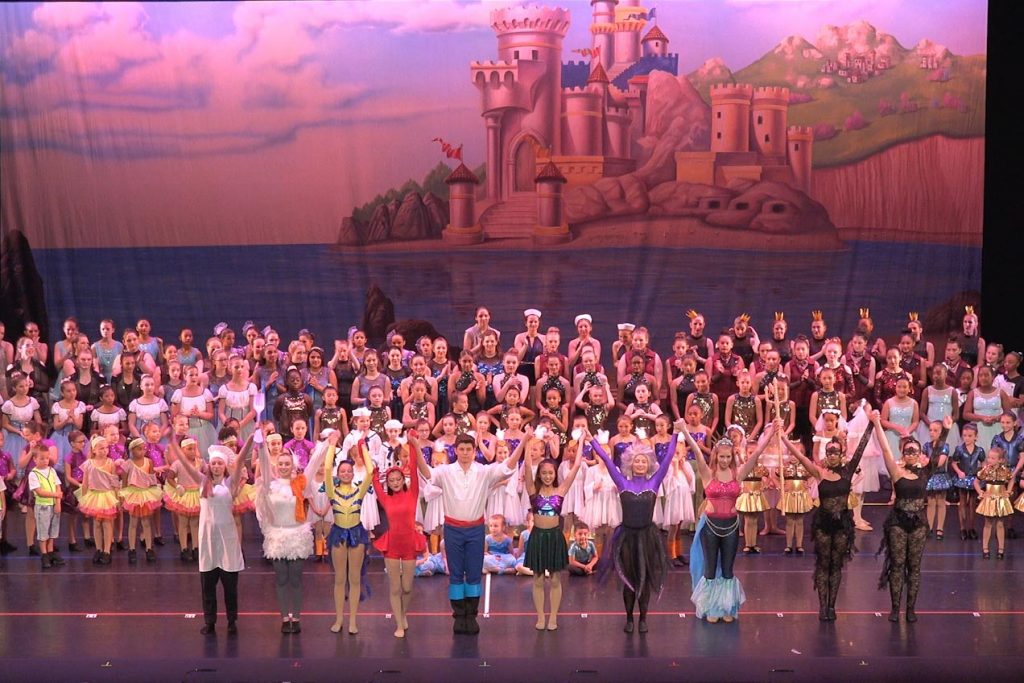 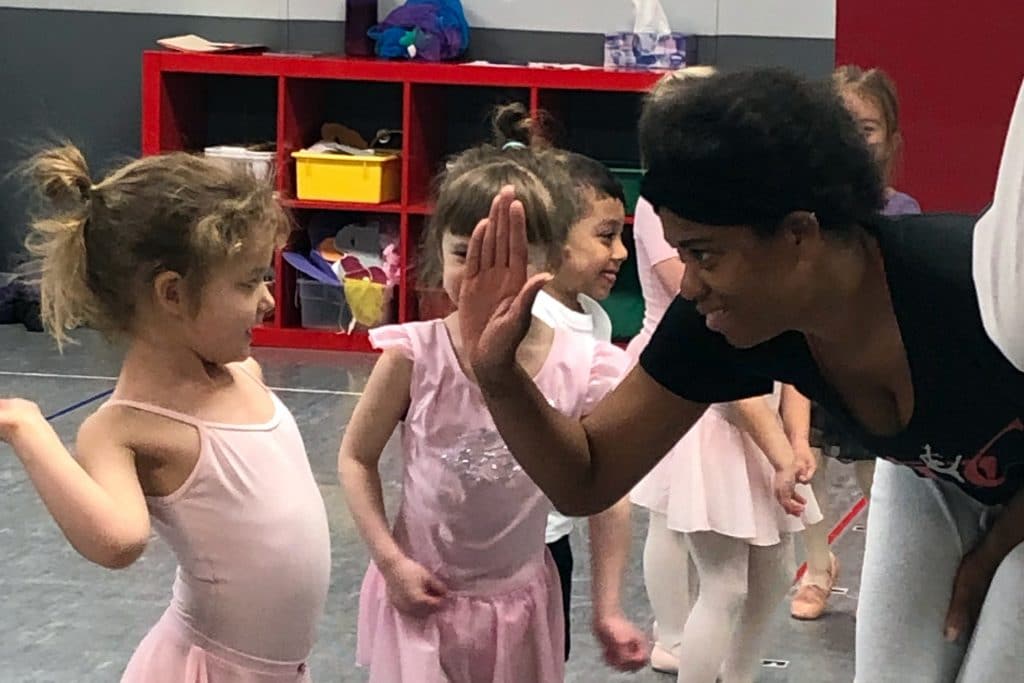 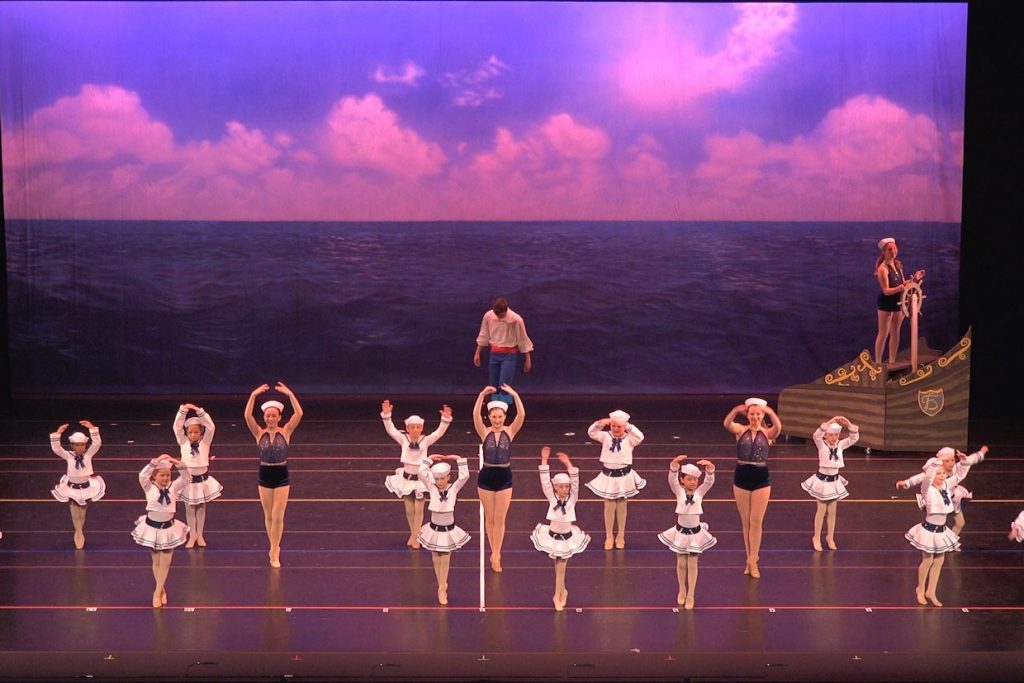 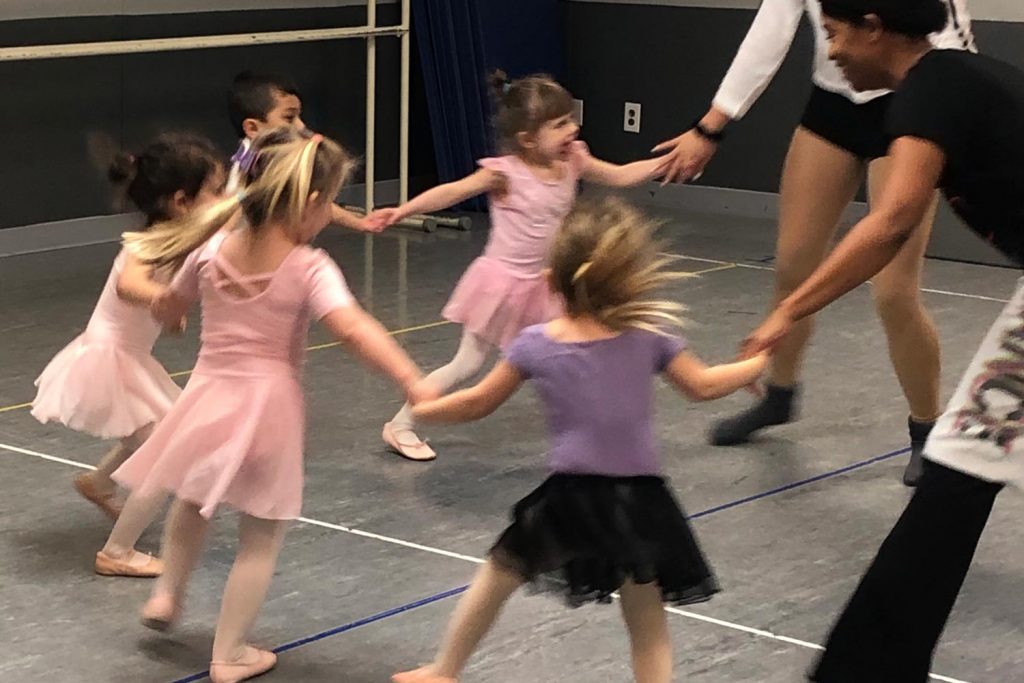 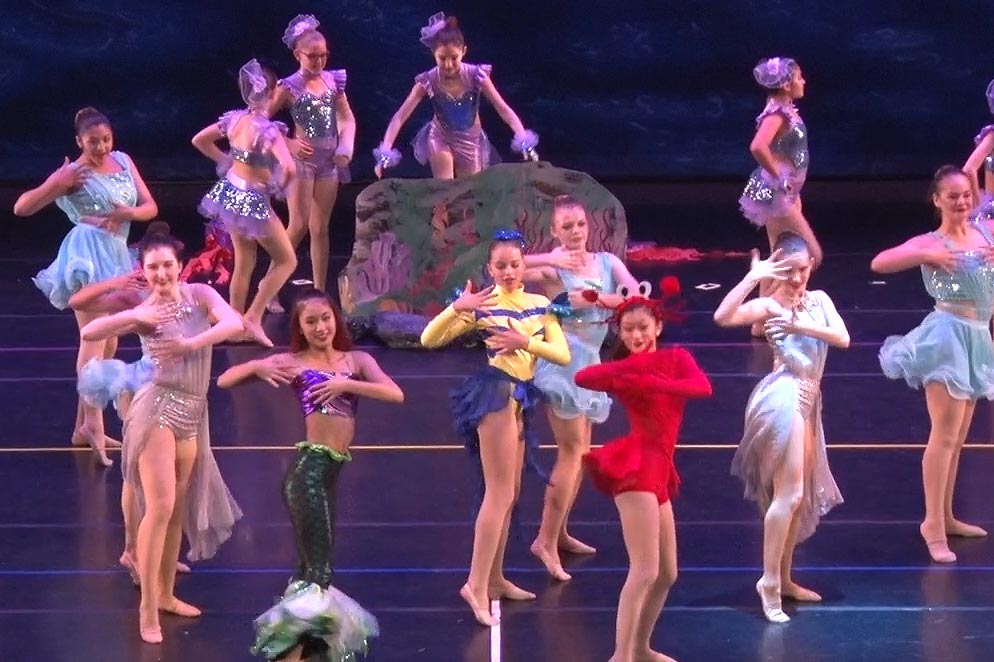 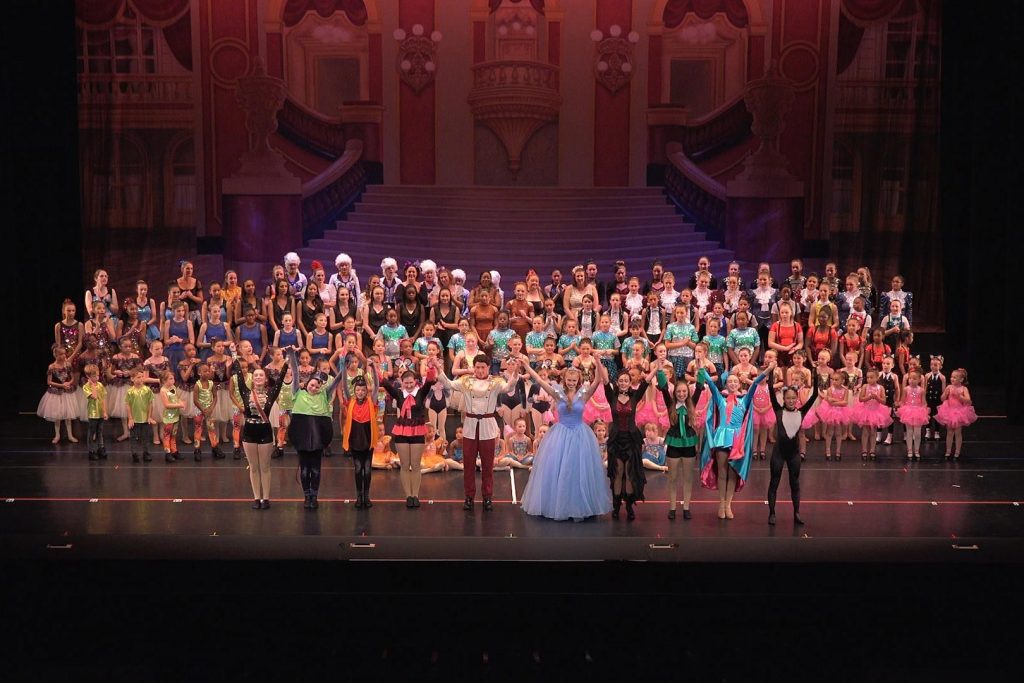 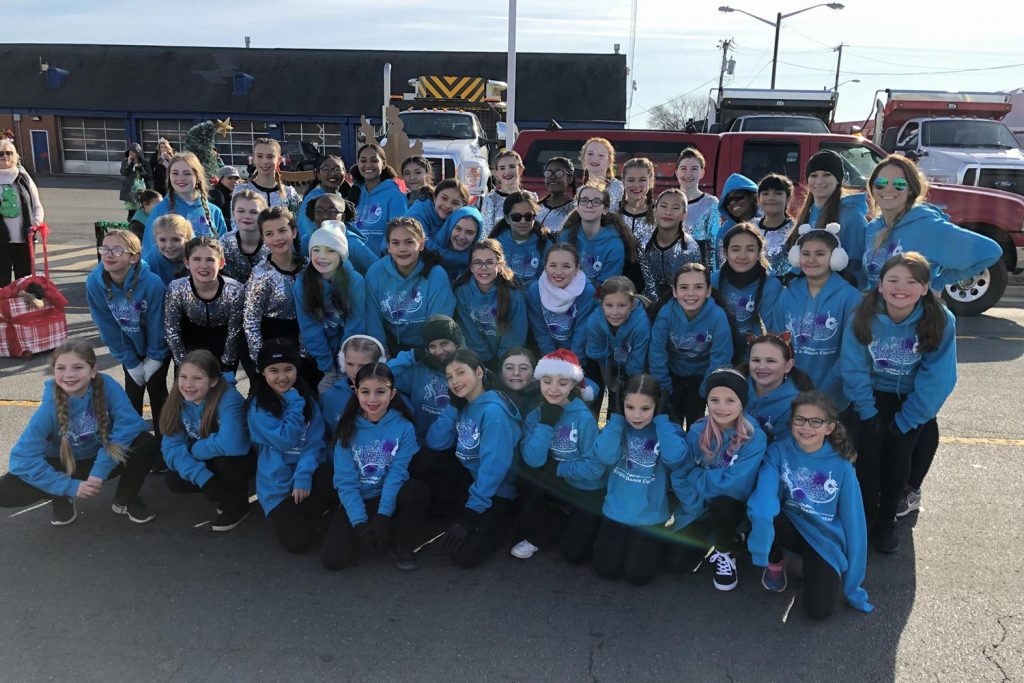