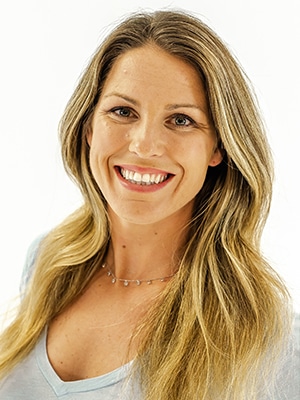 Brittany Tomb was born and raised in Burlington, North Carolina, near Elon University. Brittany started dancing when she was 3 and has not stopped since! Brittany has trained in almost all forms of dance, including classical ballet and pointe, hip-hop, tap, jazz, contemporary, lyrical, modern, African, and even ballroom. She was part of nationally awarded dance teams in middle and high school and traveled all over the U.S. as captain for both teams. It was then that she discovered her skills as a leader and developed her desire to teach. She auditioned for and was accepted on partial scholarship to The American Musical and Dramatic Academy (AMDA) in Manhattan, NY where she learned about the art of entertainment in singing, acting, and dancing. Brittany quickly became a company performer for the jazz, tap and ballet company associated with AMDA. She later returned to N.C. where she worked with her dance studio’s competitive team. As a competitive choreographer, her routines won dozens of awards and she is proud to say that many of her students have gone on to dance for NC State, Western Carolina, UNC Chapel Hill, UNC Wilmington, Eastern Carolina, Elon, UNC Greensboro and many more university dance teams. While living in Greensboro, N.C., Brittany auditioned for the Carolina Panthers Topcats NFL Cheer Team and was selected to be a cheerleader and ambassador for the 2009- 2010 season. She continued to dance, teach and attend college in N.C., focusing on medical assisting. Brittany moved to Northern Virginia and began teaching at VDC in 2013. She now lives in Front Royal with her husband and two children, Charlotte and Rex, and loves sharing her passion for dance through her Hip Hop and Jazz classes at VDC. 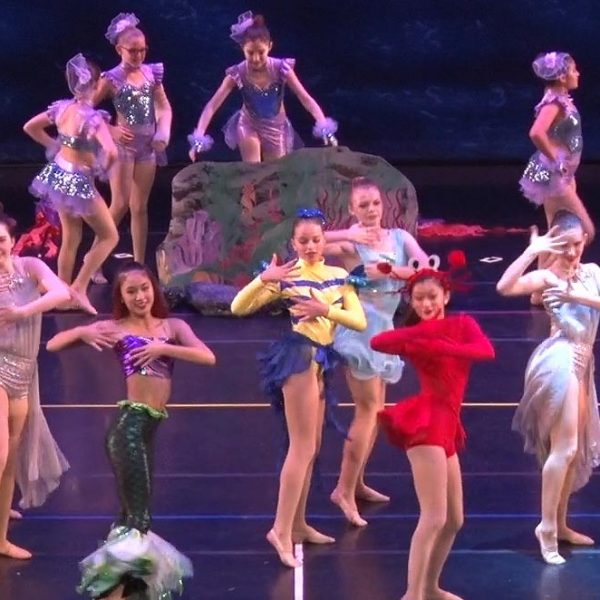 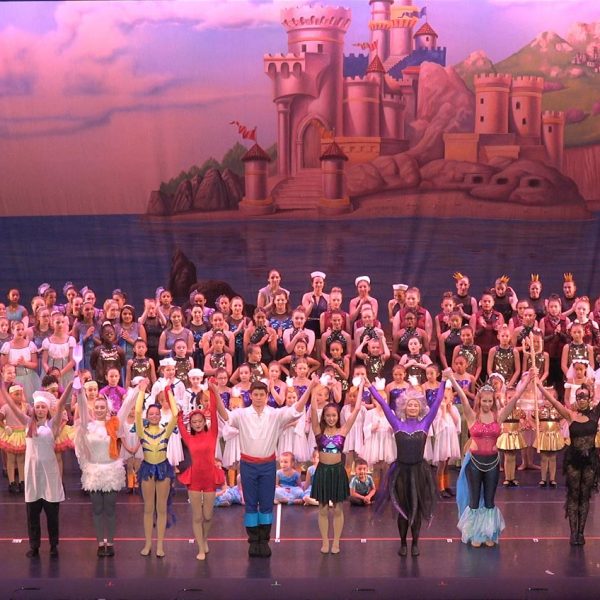 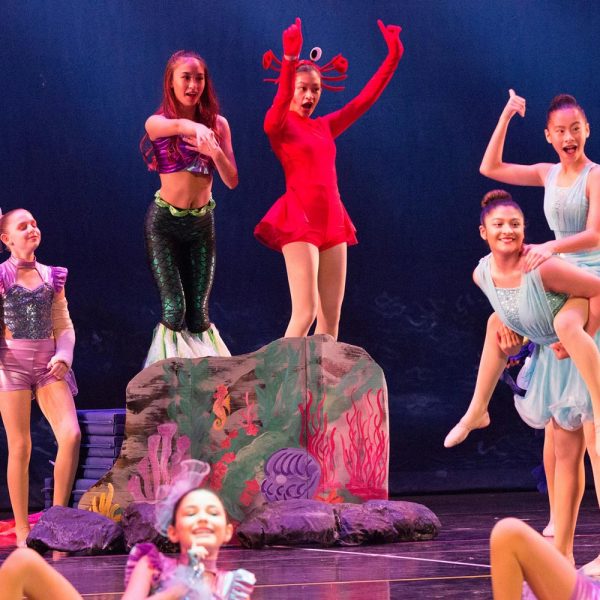 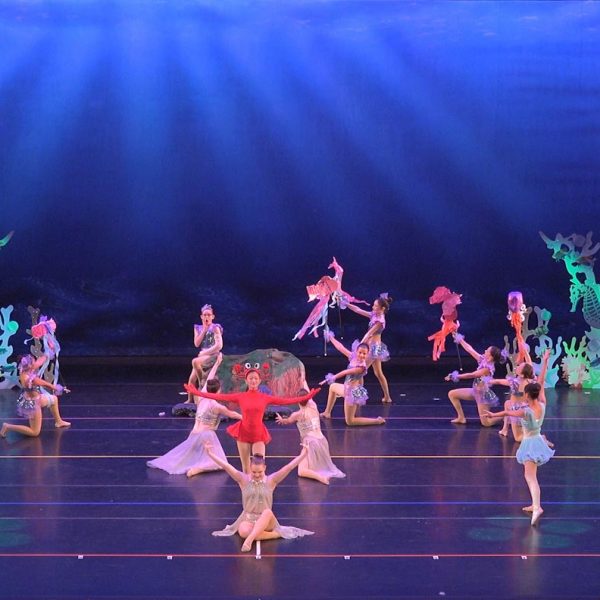 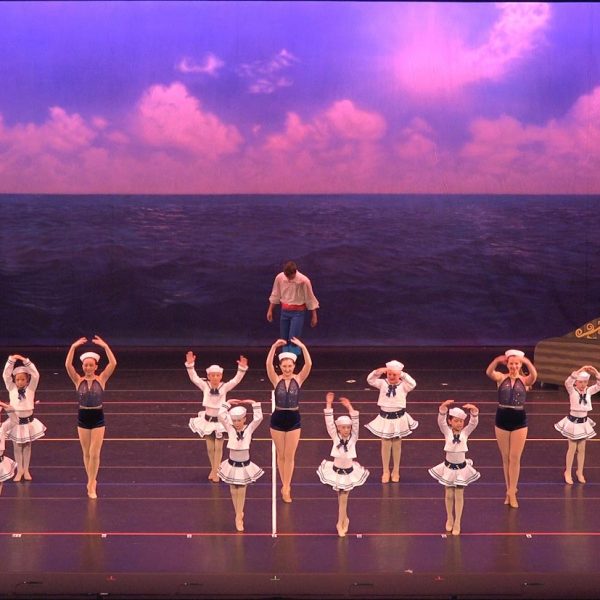 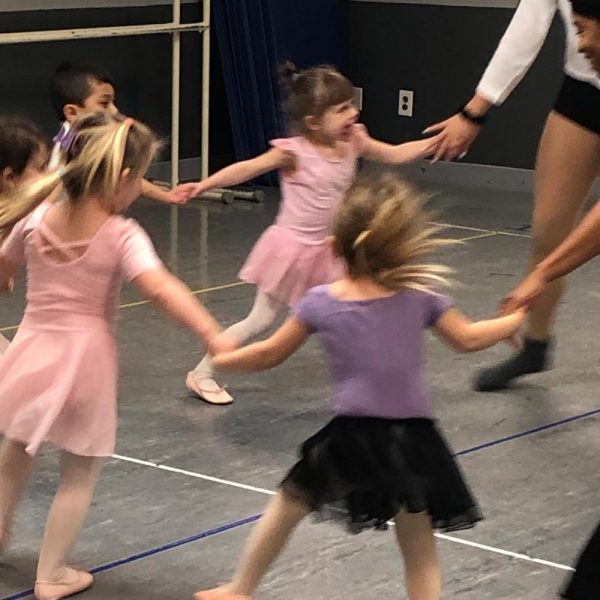 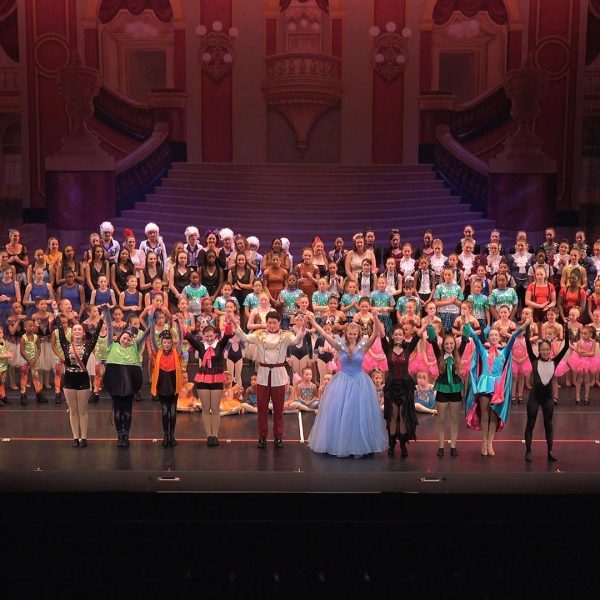 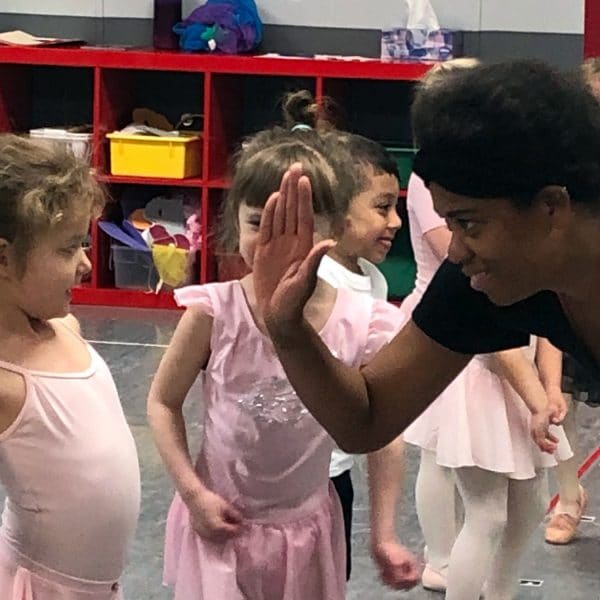 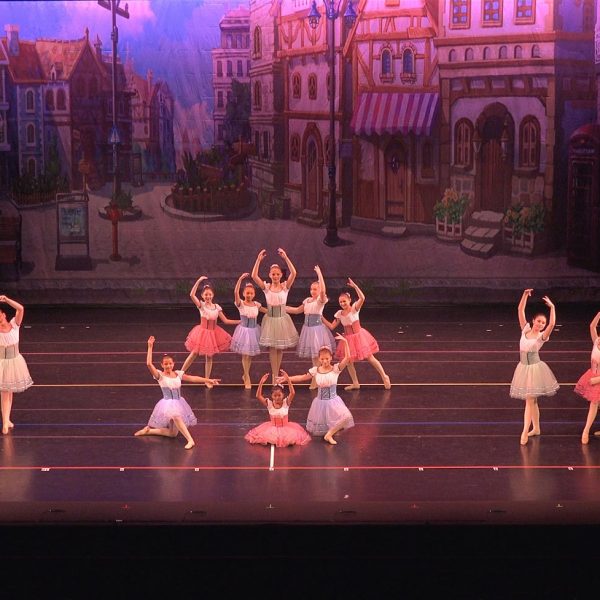 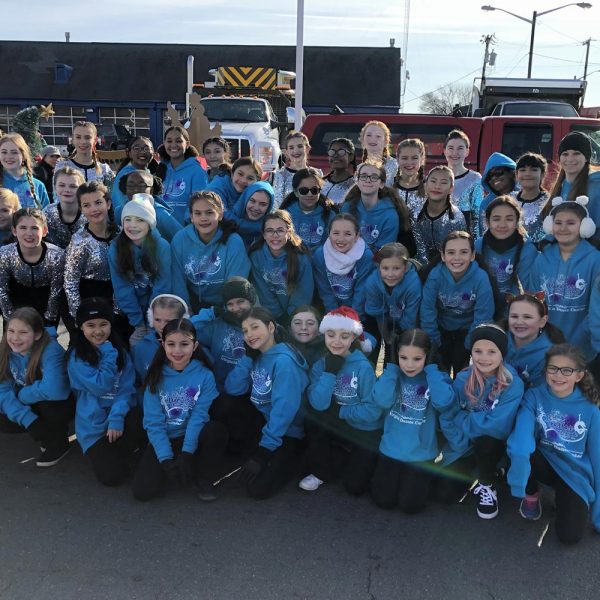